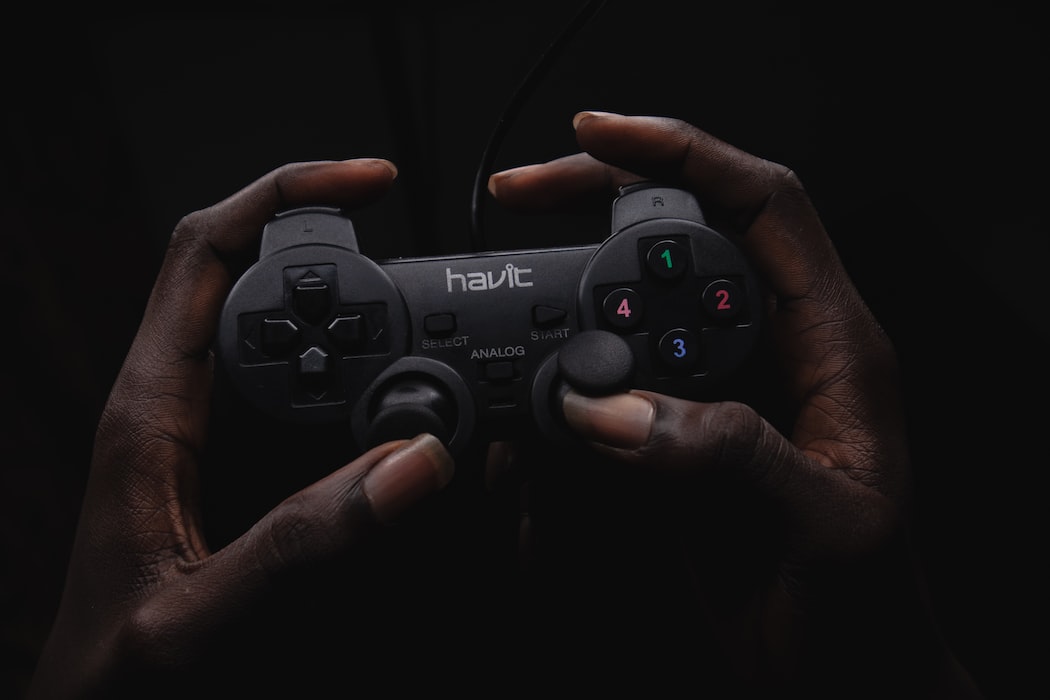 It’s not surprising that the eSports industry’s influence on traditional sports is growing. Especially when you look at the numbers and see that 2021 is set to see a further rise in eSports revenues, at least 14.5% more than that which was taken last year.

Naturally, with this upwards trend in mind, the news that the EFL Championship clubs are getting in on the act won’t shock many. A prime example of this is Reading FC, which has partnered with Rival to launch its Royals Esports platform.

What’s interesting is why Championship sides feel the need to jump on the bandwagon when several Premier League teams are yet to announce links with eSports.

Although both divisions are part of the English Football League structure, the success of the EPL means the likes of the Championship must find ways to compete with its popular rival. In the end, the Championship must be a brand that attracts as many viewers as the Premier League, or else its business model will need addressing. Currently, England’s second division may compete with La Liga and Serie A, yet it’s nowhere near as admired as its big brother.

This is best highlighted by Championship clubs’ desires to gain promotions to the top league of football. Playing against superior sides is a motive, but so is the amount of money the likes of Fulham, Sheffield United, and West Brom will collect if they manage to defy their Championship betting odds and bounce back to the Holy Land. Thankfully for Championship supporters and English football, the eSports sector offers a gap in the market that the Championship brand can exploit.

Not only is it incredibly lucrative, but it’s a market that isn’t saturated by its rivals. Only a handful of clubs worldwide have developed an eSports brand, which is why it’s a smart move for sides such as Reading FC and Wycombe Wanderers. After all, they can enter the industry on the ground floor and enhance their reputations, as well as the league’s standing.

The English Football League takes advertising seriously, which is why it has as many as 16 commercial partners. Not all of them apply to eSports, but some do, such as EA Sports and Sega. The former, in particular, is a significant player in the eSports industry because it develops several games that are popular among eSports players.

iFollow: @EASPORTS partners with #EFL to become first ever sponsor of the worldwide service

EA Sports also sponsors the Football League’s digital streaming service, iFollow, which was created in 2017 to improve fans’ access to their clubs. As a result, EA’s link with the Championship is powerful and will only increase as the eSports market continues to grow in demand among traditional sports audiences, such as football.

Essentially, the Championship has broadcasted to clubs and supporters that it welcomes eSports. Therefore, the revelation that Championship teams are exploring the avenue as a realistic way of connecting with viewers and competing with global brands isn’t a massive revelation, if anything it was to be expected.

Unless something drastic occurs, the Championship and eSports industry will carry on aligning because it’s beneficial for them. Who knows? Maybe the relationship will one day knock the Premier League off its perch. If it does, technology will play a pivotal role.

How To Choose the Best Cooling Pad For Your Laptop?

How to Install & Update Nvidia Drivers